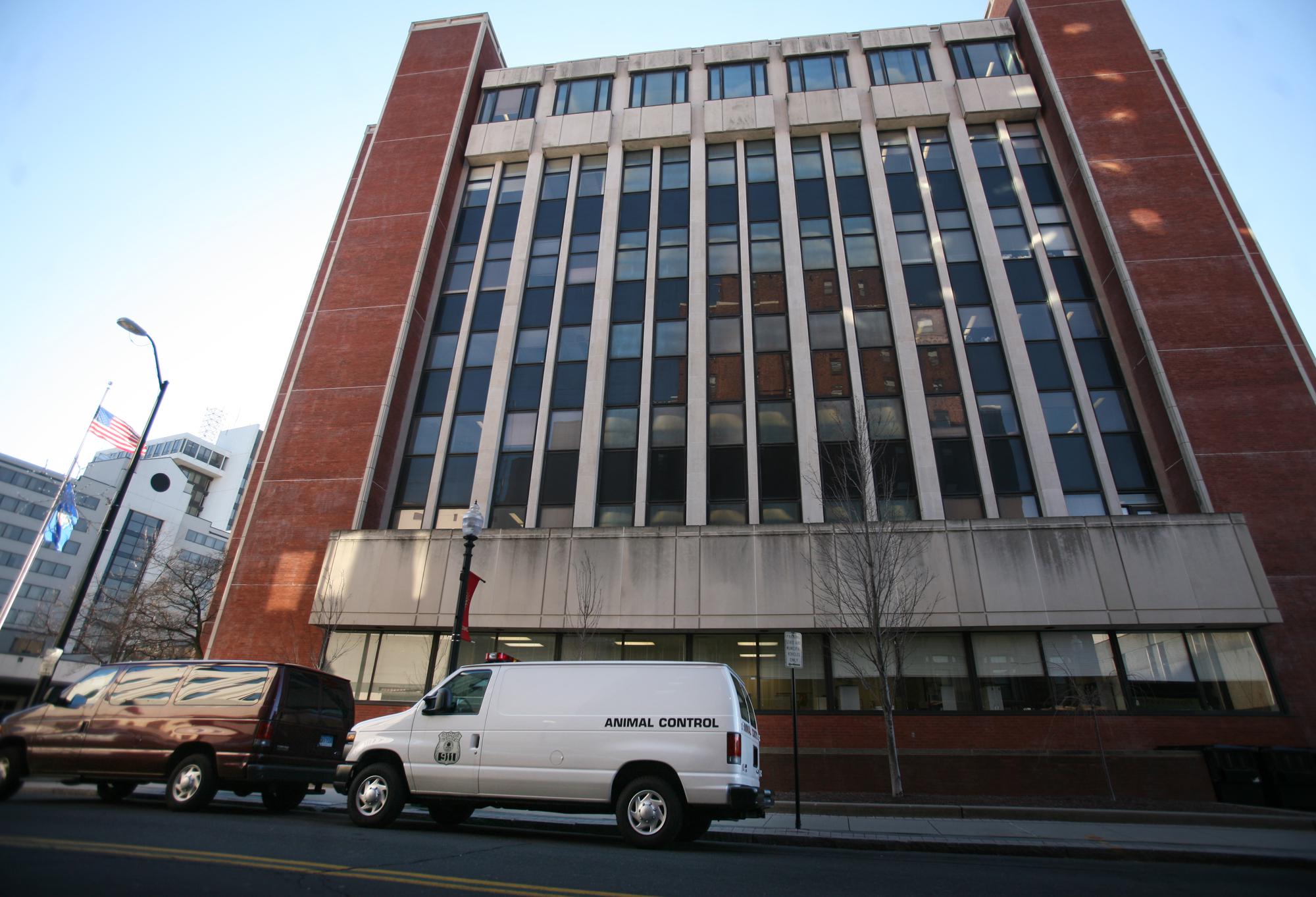 BRIDGEPORT — A Fairfield man was in police custody Thursday after police said he raped a Sacred Heart University student in her dorm.

Police said Shukri worked as a security guard for a local company not associated with the university.

The judge agreed and ordered Shukri to be held in lieu of $100,000 bond. He continued the case until January 18.

According to the arrest warrant affidavit, on October 9, a 19-year-old student reported to Sacred Heart University security officials that she had been sexually assaulted in her dorm.

In a subsequent interview with police, the affidavit states that the victim told detectives that she had contacted Shukri a week earlier on the Tinder app, a dating site, and that they had agreed to meet. on campus on October 9.

The affidavit states that Shukri followed the victim to his dorm and when they arrived at a deserted common room, he suddenly pushed her onto a couch and climbed on top of her.

The victim repeatedly yelled at Shukri to leave her, but he replied “it’s okay”, removed her clothes and sexually assaulted her, the affidavit states.

The affidavit states that the victim’s housemates heard her scream for help and came to her aid, removing Shukri from the victim. Shukri then left.

Each of the housemates corroborated the victim’s account, according to the affidavit.

The affidavit says detectives then interviewed Shukri and while he admitted to being in the common room with the victim, he claimed he was having a consensual relationship with the victim when the housemates pulled him away from her. .

“The safety of our students, faculty and staff is always our top priority, and we communicate regularly with our students about personal safety,” said SHU spokeswoman Deborah Noack. “This is an ongoing investigation and we are working closely with the police. Our Title IX Coordinator provides support and services to our students who come forward after a sexual assault. Academic guidance and support is also provided to ensure their future success.