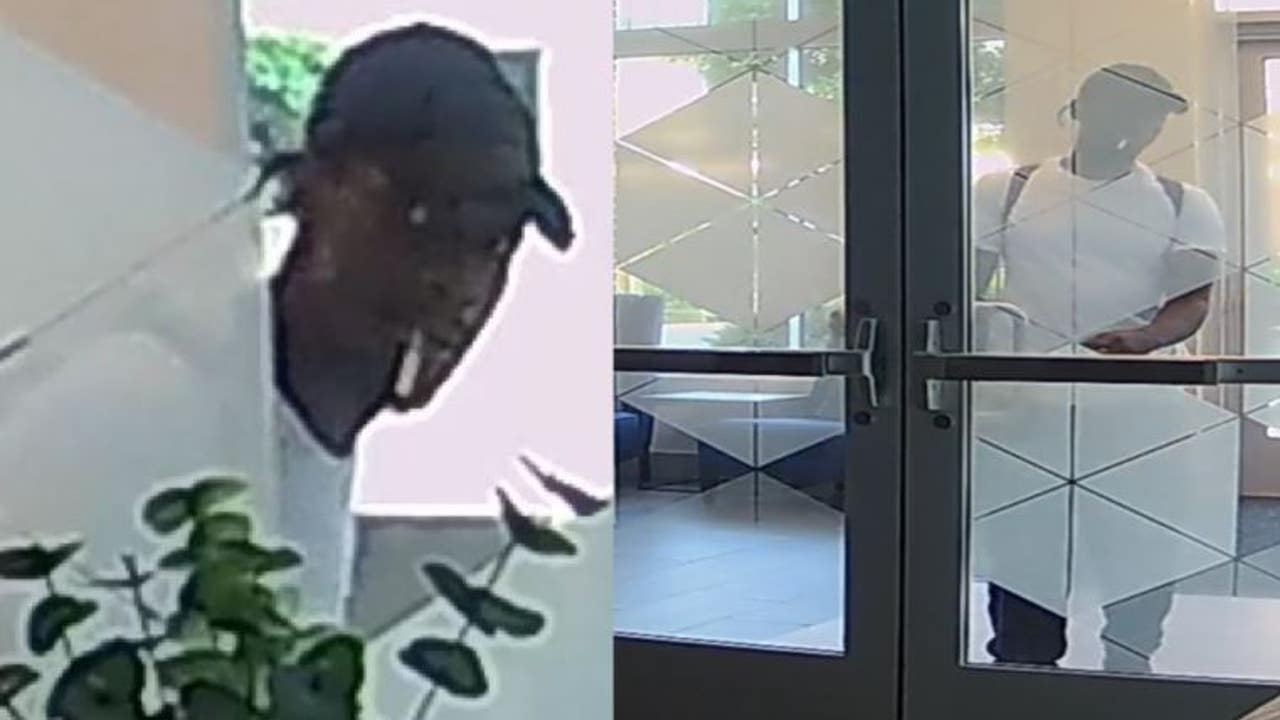 Officials released video footage that captured a man linked to an October 2021 fire at an apartment building in Midtown.

ATLANTE – The Atlanta Fire Department is asking for the public’s help as they work to identify a person of interest linked to an arson attack.

A fire broke out in the 800 block of Spring Street on October 10, 2021 at the Square on Fifth building. According to officials, the Midtown building is a mixed-use commercial and dormitory building.

Investigators said the person of interest entered the lobby of the building and was seen on video trying to gain access to other areas. The man was unable to enter other parts of the building as he did not have a key fob.

At one point, the man seemed to notice the cameras in the building and walked into a bathroom. The man had a briefcase in his hand when he entered the restroom, authorities confirmed.

Fire officials later learned that a “pile of clothes was deliberately set on fire on the bathroom floor.” The fire was extinguished by a sprinkler.

Anyone with information about the identity of the person of interest should contact the Atlanta Fire Department at 404-546-7055.