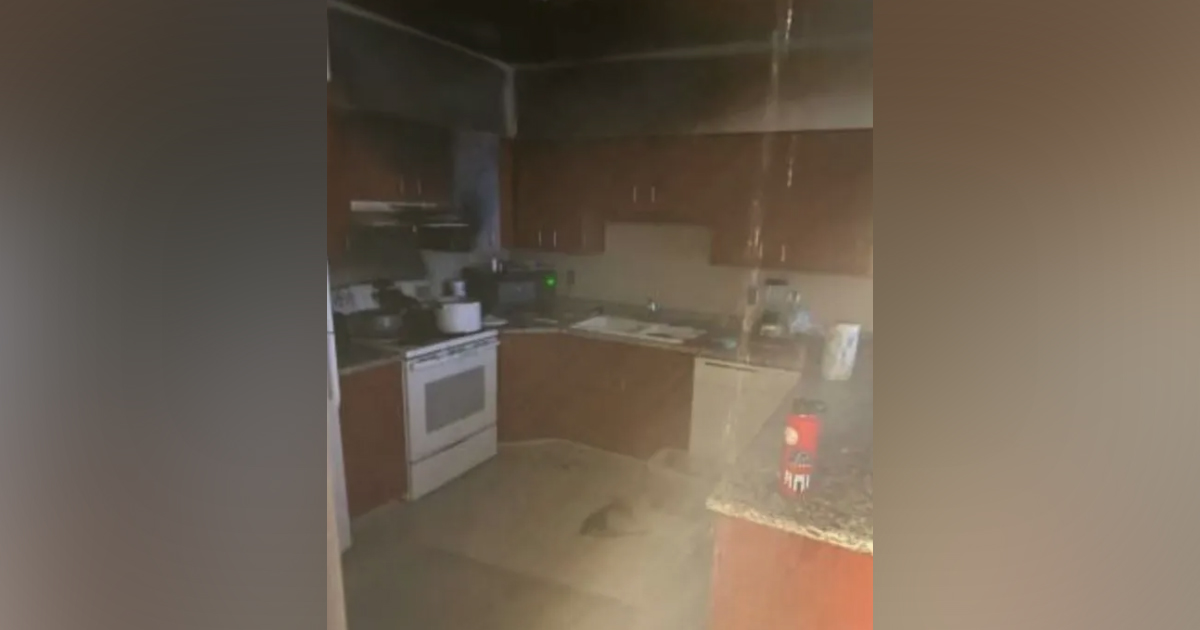 The Brigham Young University Police Department said at around 4:30 p.m., a fire alarm went off at Heritage Halls Building 4.

At least 40 dead in Russian attacks on Ukraine

After investigating, fire crews said a dorm resident was making homemade rocket fuel on the kitchen stove when the mixture suddenly exploded into a ball of fire.

The explosion ejected intense flames on the walls and the ceiling around the stove. Fortunately, the firefighters were able to secure the scene and put out the intense fire.

No injuries were reported, but students had to be moved to another floor so school employees could clean up and repair damaged rooms.

“Please keep your experiments in the lab and supervised by trained professionals,” BYU police say.

OKC highways are partially clear, but most remain slippery and dangerous

Police shared photos of the damage on social media, prompting dozens of comments and the following question from a sharp-eyed Facebook user: “But why are there toilets in the living room?”

Others speculated that the explosion could have been linked to the creation of methamphetamine, to which the police replied: “As unusual as it may be, in this case the resident was really mixing rocket fuel .”

The student responsible for the rocket fuel fireball has not been publicly identified.