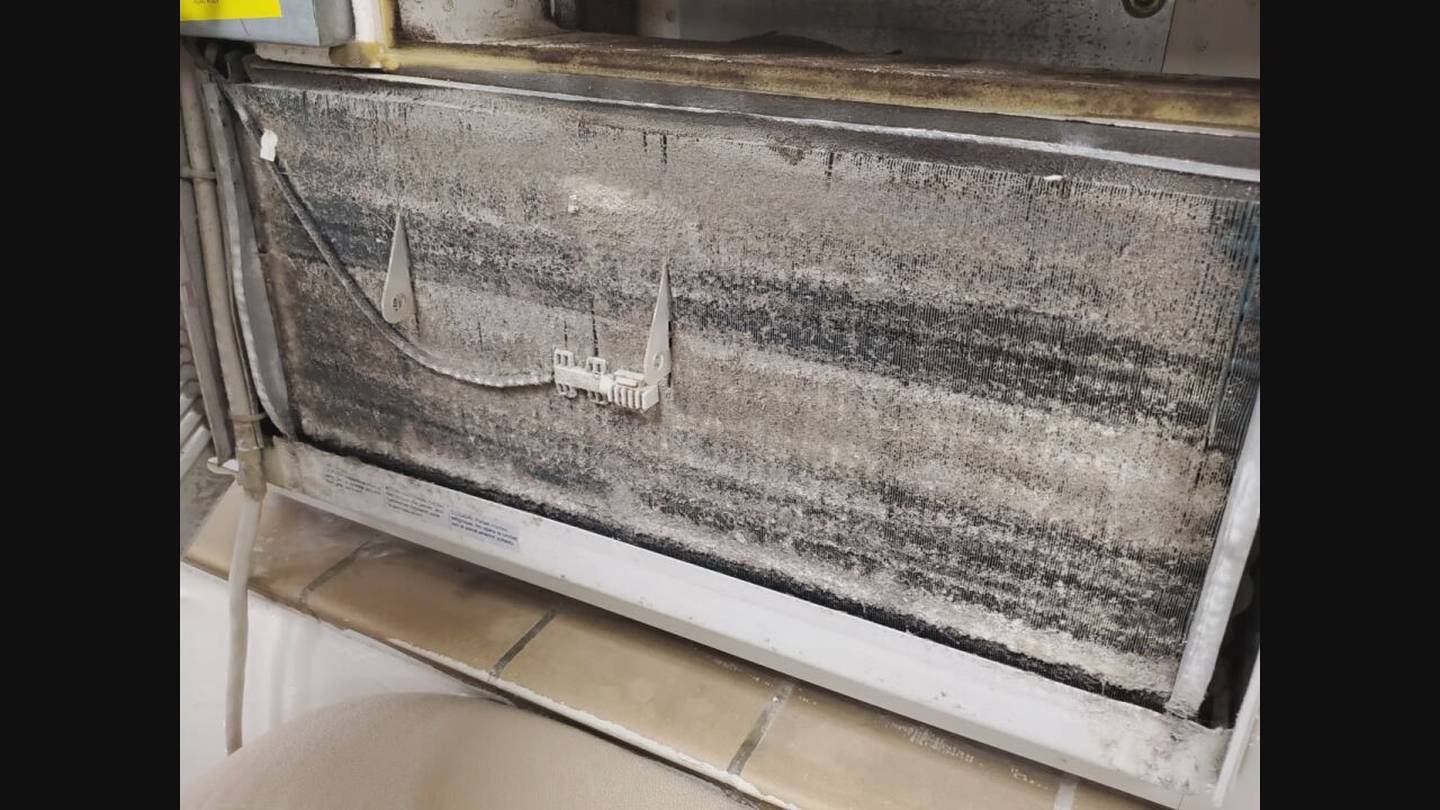 ATHENS — Days after Channel 2 Action News reported that University of Georgia students were concerned about mold in their aging dorms, the university announced a $20 million deep cleaning and renovation plan .

Channel 2’s Elizabeth Rawlins spoke to several students about issues with the HVAC system in the 60-year-old community of Hill. Some students have complained of chronic sore throats and other respiratory problems. One mother even documented mold in some of the air filters in a dorm.

On Monday, UGA officials said the university will complete an intensive cleaning and maintenance initiative at several halls, including the Hill and Creswell communities, over the winter break.

“In addition, university officials are close to finalizing a plan, which has been in the works since late summer, to allocate $20 million to renovate five freshman residence halls by 2025,” officials said.

The initiative will focus on five four-story buildings, Boggs, Church, Hill, Mell and Lipscomb, which were built in 1961 and house around 160 students in double occupancy rooms with shared bathrooms.

The five four-story buildings on the list – Boggs, Church, Hill, Mell and Lipscomb – were originally built in 1961 and currently house around 160 students each in double occupancy rooms with shared bathrooms.

Details of Hill’s community renovation plans will be announced in the spring.