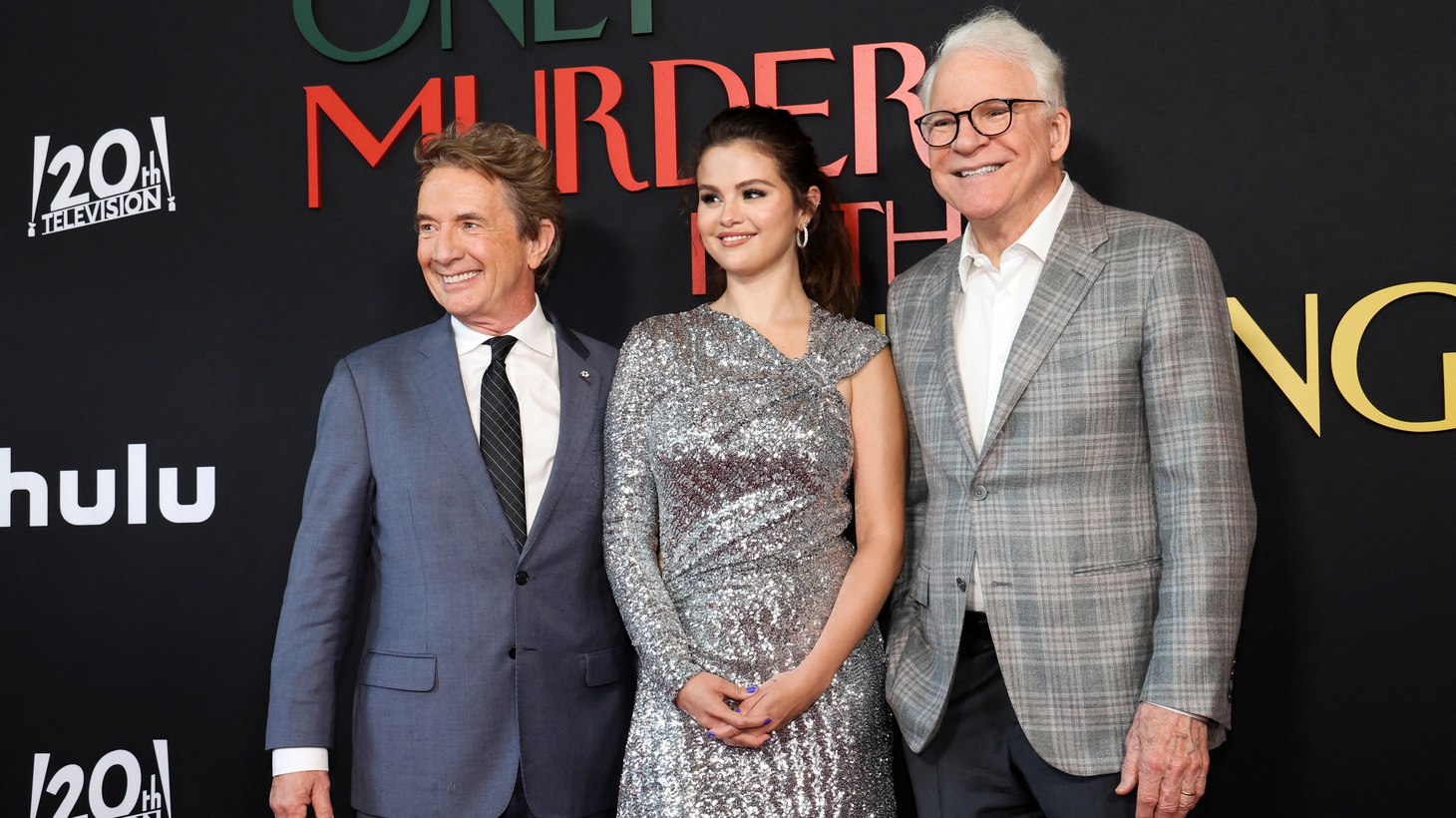 “It’s a good idea: three older guys who live in an apartment building and solve murders because they have nothing else to do,” says Steve Martin, whose idea turned into adding Selena Gomez as the third cast member. Martin Short (left), Selena Gomez and Steve Martin attend a season two premiere of “Only Murders in the Building” in Los Angeles, California on June 27, 2022.
Photo by Mario Anzuoni/REUTERS.

Actor, comedian, musician and producer Steve Martin had been invited to one of talent manager Sandy Gallin’s showbiz parties in New York. There he remembers seeing many actors, including three older ones, when Gallin suggested he write something for them.

“I thought, ‘That’s a good idea: three older men living in an apartment building and solving murders because they have nothing else to do,'” Martin recalled. Its premise was, “They’re too tired to go downtown to investigate things, so they’re limiting it to just the murderers in the building, so they can just stay home to solve the crime.”

From this idea, Martin was introduced to John Hoffman and the two created “Only Murders in the Building”, Hulu’s biggest hit comedy.

Now the duo talk about how they met and what it took to bring Martin’s idea from paper to screen.

But first, the CEO of Warner Bros. Discovery, David Zaslav, cancels “Batgirl”. Kim Masters and Matt Balloni discuss what this means for the DC brand and the studio.