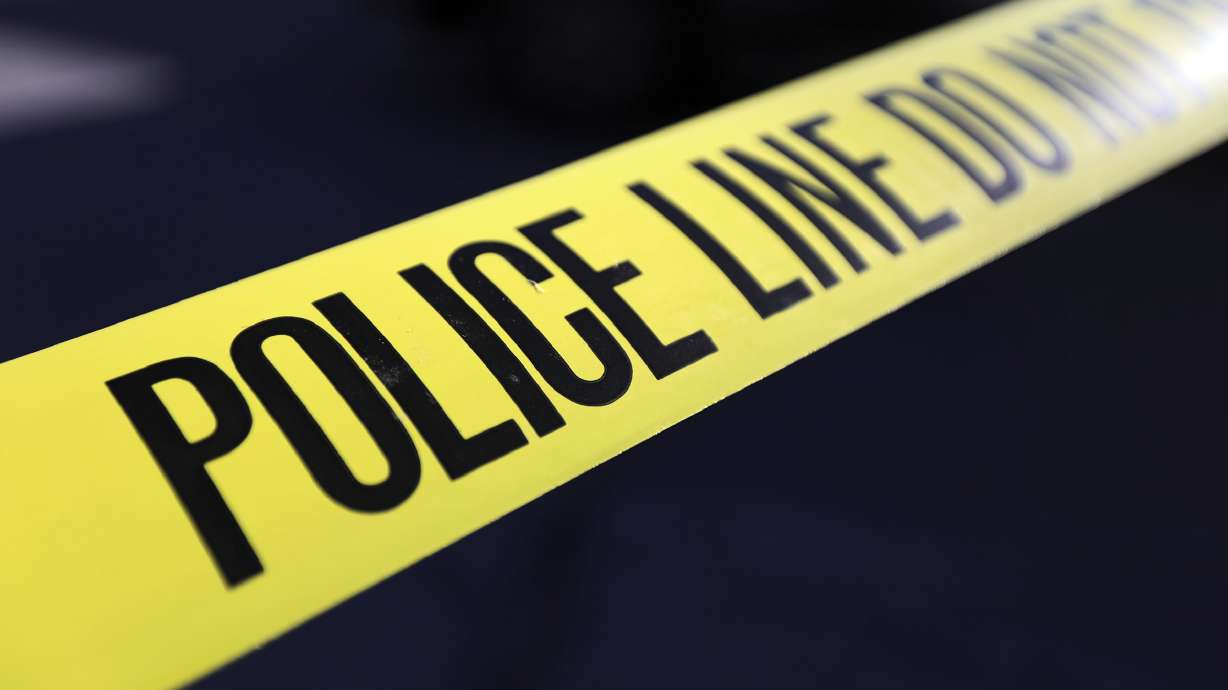 Police say a fire in student accommodation at Brigham Young University was started on Sunday by a resident who was making rocket fuel on a stove. (Kristin Murphy, Deseret News)

The unusual warning was issued after emergency crews responded to a fire alarm at Heritage Halls around 4.30pm on Sunday.

“Upon arrival, they discovered that the fire sprinklers had been activated and were flooding the main floor,” according to a statement from BYU police.

As emergency crews investigated the situation further, they learned that a resident was making ‘homemade rocket fuel on the stove when the volatile mixture suddenly exploded into a ball of fire,’ police said. .

“What makes it illegal is when you put it all together,” he said.

What the man intended to do with the rocket fuel was part of the ongoing investigation, Long said. As of Monday, the man had not been arrested or charged.

Flames engulfed the walls and ceiling around the stove after the explosion and “the intense heat triggered the fire sprinkler system,” the statement said.

The fire was largely extinguished when the crews arrived. No one was hurt. However, 22 students will be displaced for two weeks due to flooding issues, Long said.

“Please keep your experiments in the lab and supervised by trained professionals,” police reminded the students.