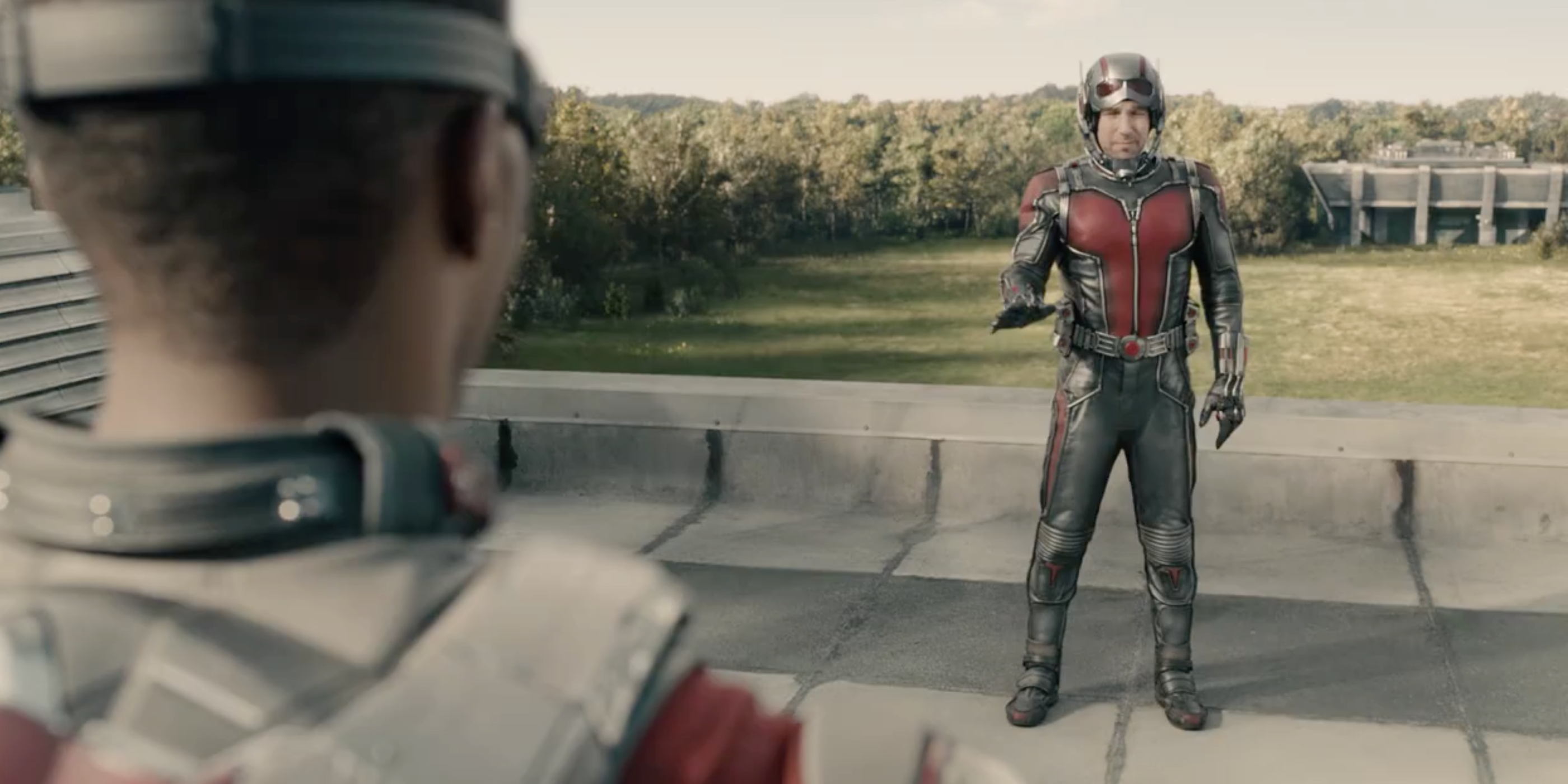 The Cinematic Universe is a whimsical title that describes a complex and time-consuming method of building a franchise of marketable faces and names. This process is difficult, risky, and can often be clunky or soulless, but the Marvel Cinematic Universe is one of the most successful iterations of this concept. Yet, as more and more big box office draws fall under the same handful of studios, there’s always the occasional pile-up as ideas come together.

The ant Man was a film that struggled with a number of big changes in production. Beloved filmmaker Edgar Wright pulled out of the project due to creative differences, leaving the film in creative limbo and angering many fans. The finished product is a mixed bag, but unfortunately it also contains one of the worst moments in the massive empire’s history.

GAMER VIDEO OF THE DAY

RELATED: 6 Marvel Villains Who Deserve Their Own Spinoff

East The ant Man anyone’s favorite Marvel movie? Maybe, but it’s probably not anyone’s favorite. The one scene that makes him feel so much less than the sum of his parts isn’t even particularly bad. It’s a pretty decent action scene with some good one-liners – standard fare for the MCU, but it’s at least well-executed. The offending scene occurs halfway through the play. Scott Lang was put in charge of a superhuman heist, stealing the Yellowjacket suit from the film’s villain. In preparation, former Ant-Man and genius inventor Hank Pym trains the Rogue to use his invention and take on his role. Pym breaks down his tragic backstory, warning Lang of the dangers of going too far. A viewer experienced in this type of film would assume the following plot rhythm and would usually be correct, but the format forces one to take a detour first.

The film pumps up the breaks in its story for an unnecessary diversion, in which Scott Lang must take a tool from the Avengers to continue his quest. This scene quickly turns into a fight with Sam Wilson, aka The Falcon. The pair trade comic barbs and throw each other.

Falcon had just been introduced to the MCU the previous year in Captain America: The Winter Soldier. The scene is a bare-bones attempt to remind audiences of a character the studio wanted to keep in the public eye and tie the new character into the existing cast. There are very few attachments in The ant Man – no other big-name superheroes appear, and the film is considered the end of the MCU’s second phase. It stinks of studio note, a scene that was not conceived by a writer or director but was commissioned by a producer or marketing team. This problem goes even deeper than the individual film.

The ant Man was the final film in the MCU’s Phase Two. The first film of phase three is Captain America: Civil War. Fans may remember Lang’s role in this film, appearing very briefly only to disappear immediately after the big fight. All the narrative momentum of The ant Man had to stop short to keep his eyes on a character from a different trilogy, in which Ant-Man would barely play a part later. It’s the perfect example of the MCU bending and breaking artwork that might make up the tapestry to better suit the marketing strategy. None of this is badly created, but it’s all so blatantly corporate that it distracts from the enjoyment the audience should be having. Savvy viewers can tell when a character is introduced to serve the narrative, and when one appears as a poorly disguised trailer in the middle of someone else’s film.

Of course, everyone knows that the whole cinematic universe gimmick mainly exists to promote bigger and bigger blockbusters. Franchise media’s worst moments are those that fail to disguise, or even reinforce, this unfortunate truth. Marvel is a dominant force of cultural hegemony, anything not like that either folds or loses money. New and interesting things are still coming out, some even with the Marvel brand behind them, but the medium’s worst excesses are still just below the surface. There’s no particular difference between an interconnected movie empire and one that separates all of its billion-dollar franchises, other than the need to justify themselves narratively. This Ant-Man/Falcon fight scene is a well-shot example of the problem with the entire cinematic universe model.

It’s probably unfair to speculate on exactly why Edgar Wright left the The ant Man project. He was a lifelong fan who had been trying to make the movie for years before the MCU even started planting seeds. It’s hard to know for sure, but a request from above to ram in a totally unnecessary scene to promote a totally unrelated character could be the kind of thing that sours a director on a project. Fans will never see what Edgar Wright could have done with the ideas that clearly inspired him. Nor will they know how many other great ideas from their favorite franchise have been sacrificed on the altar of vapid cyclical self-promotion.

Joshua is a lifelong movie buff, D&D enthusiast, Smash Bros. tournament winner and an extremely passionate writer. He also has a BS in Psychology.

Lafayette-West, a condominium and apartment project in Detroit, Michigan, begins