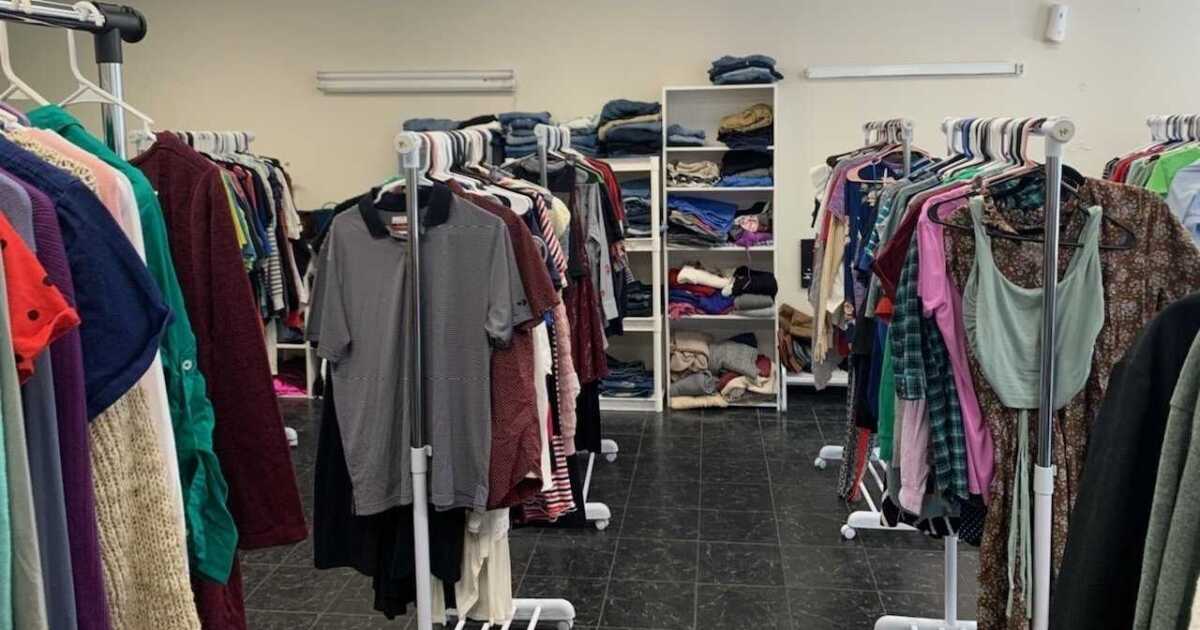 Each semester, Marshall University adds a significant amount of garbage to landfills from items left by students when they leave residences. Students often leave behind clothes, bedspreads, furniture and appliances.

But in the spring of 2021, the university was able to reduce waste by asking students to donate their items to the new Marshall thrift store, run by Marshall’s sustainability department.

â€œIt’s $ 3 in HerdPoints, which is a Marshall currency. You buy the bag with that and then you fill that bag to capacity, â€said Nick Matawa, a student at Marshall University. “Next time you come, and if you still have that bag, it’s $ 1.”

Waste has been reduced by 50 percent, says Logan Pointer, manager of the thrift store, who said the feedback from students and faculty was positive. â€œEveryone was very proud of this project,â€ he said.

Matawa previously worked for Marshall’s facilities and personally witnessed the usual amount of waste. â€œTraditionally, a lot of people leave – you wouldn’t know how far they leave. The microwaves, the mini-fridges, the clothes are all put in a big old dumpster and dragged to a landfill, â€he said.

Luke Campbell, another Marshall student, said he had found inexpensive devices he could use. â€œI was thinking about buying a sewing machine or something to try out and it was three dollars,â€ Campbell said. â€œYou would probably pay for something of similar quality, like around $ 40 from Walmart. So seeing it here on the cheap is a big help.

The thrift store is located at 331 Hal Greer Boulevard across from Marshall University.

The Department of Sustainability at Marshall University has set a goal of making the school plastic waste-free by 2026.