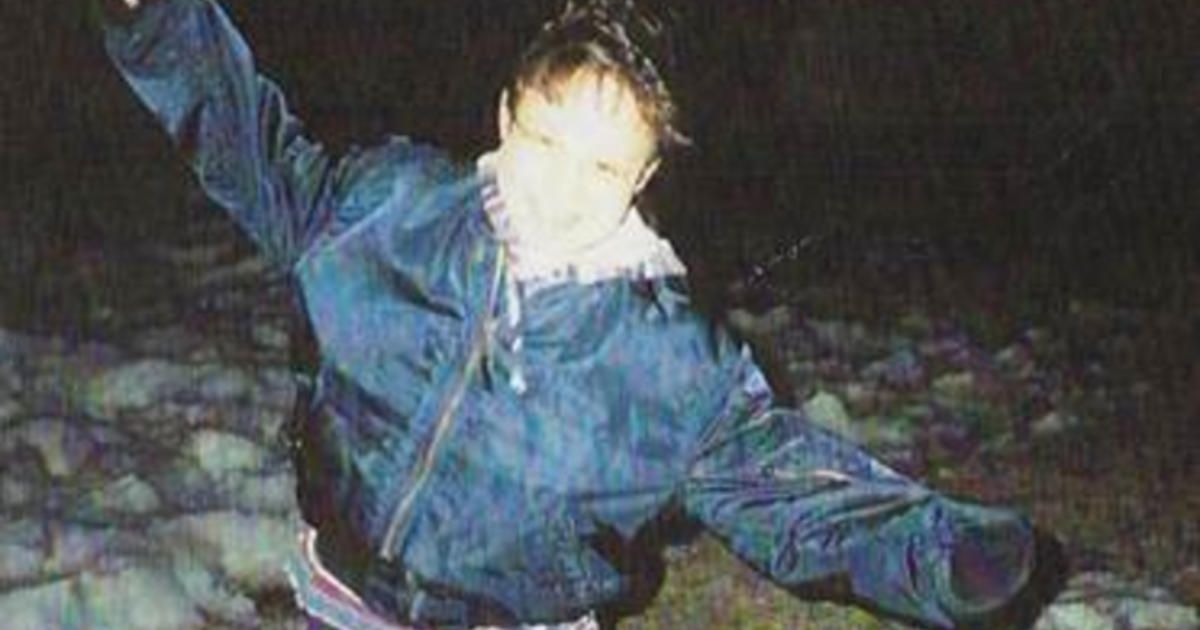 Man accused of killing woman found in dormitory bathtub in 1993 can present evidence on other suspects, judge says

Maine man charged with youth the murder of a woman 28 years ago at the University of Alaska in Fairbanks will be allowed to present evidence on three other suspects at his trial next month. Sophie Sergie, 20, of Pitkas Point, Alaska, was found dead in a college dorm bathtub in 1993.

Steven Downs, 47, of Auburn, was charged with sexual assault and murder, and extradited to Alaska, after DNA his aunt submitted to a genealogy website helped him make match the crime scene DNA.

The trial is due to begin on January 3.

Downs lived in the dorm where Sergie’s body was discovered in 1993. She had been shot in the head with a .22 caliber pistol, stabbed in the cheek and eye, struck with a blunt instrument, choked with a ligature and shocked. with a stun gun.

The Sun Journal reported that the judge allow the defense to present evidence against three other men in an effort to remove a reasonable doubt about Downs’ guilt.

They include Downs’ roommate, who was employed by the school as a security guard and was fired for possession of a firearm; a student seen leaving the bathroom where the body was found and who allegedly possessed a gun; and a man whose dead sister claimed to have confessed.

Downs’ defense had sought to present evidence against 16 other suspects during the trial.

Downs and his roommate were both briefly questioned during the initial investigation, according to court documents, but they denied knowledge of the murder.

In 2019, investigators questioned Downs in Maine, where he lived and worked as a nurse, but he again denied involvement, according to the charging documents. When Maine State Police showed him a photo of Sergie, he reportedly said he remembered a woman being murdered on campus, but denied knowing her.

“I remember the pictures, it’s terrible, poor girl,” he said, according to the documents.

He said he thought soldiers from Fort Wainwright, a nearby army barracks, may have been responsible because they were often in the dormitory. He said if he had known anything about the murder he would have been “outspoken from the jump” and argued “I never knew or saw anything to begin with”.

Erin Donaghue contributed to this report.