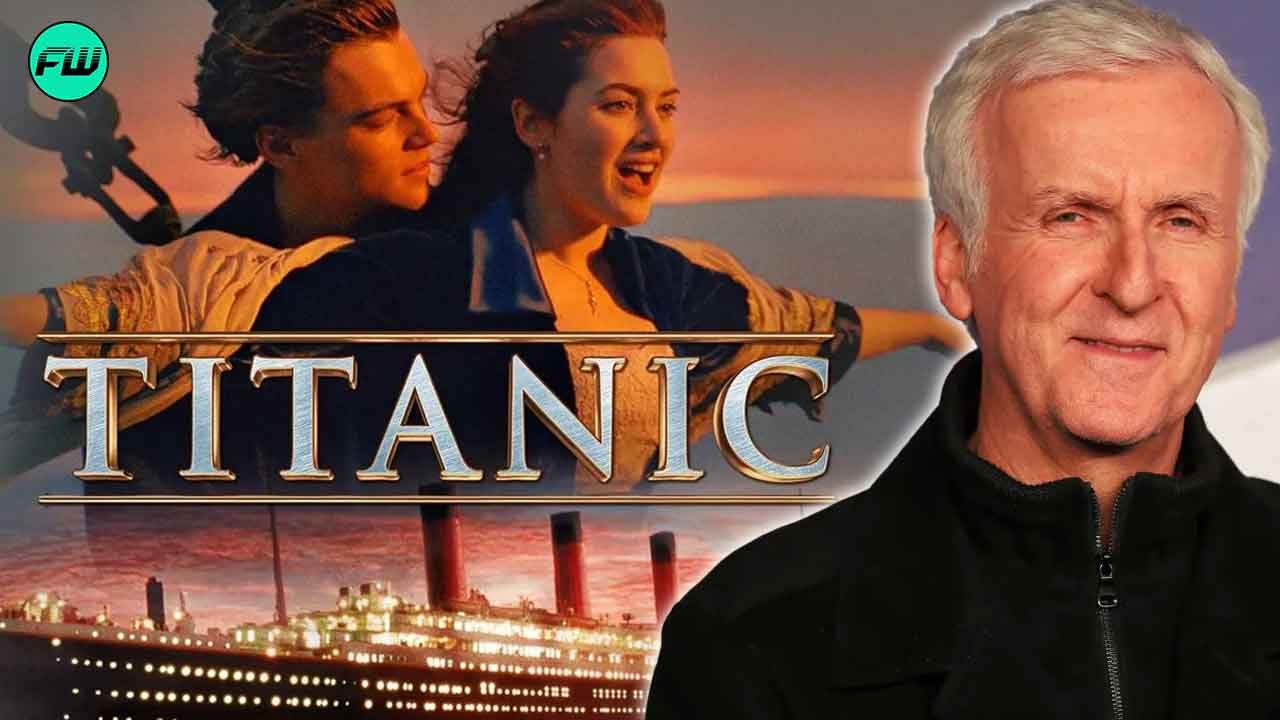 James Cameron is a big name in Hollywood. The Oscar winner has a list of hit movies under his name. Titanic and Avatar are also among the director’s best hits. He returns with a sequel to his 2009 Avatar. Avatar is his highest-grossing film of all time. But it was not easy to release the final result as it came out. Still, the director has to discuss with the studio head to include some of his favorite scenes in the film.

In his recent interview with The New York Times, Cameron opened up about how he had to battle with the studio to make the film successful. He shared an argument with the studio executive during the editing of the film. And how he made them accept his opinion.

Before the release of Avatar: The Way of the Water, James Cameron spoke to the New York Times about a clash he had with the studio. These were some scenes from the original film.

He said the studio planned to keep the film short. Cameron also shared that the studio wanted to cut some flying scenes from the film. But he insisted on having them in the film.

He said, “Well, it turns out that’s what the public loved the most, in terms of exit polls and data collection.”

He further says that this is where he drew the line and said, “You know what? I did ‘Titanic.’ This building we’re meeting in right now, this new half-billion dollar resort on your land? ‘Titanic’ paid for it, so I can do that.

Having no choice, the studio has to agree with Cameron. The film earned nearly $3 billion at the worldwide box office and became the highest-grossing film of all time.

James Cameron is bringing a sequel to the 2009 film. He hopes to top the 2009 Avatar with this sequel. Speaking about the film, he said that editing the film is an intense process and he had to fight for every frame that goes into the film.

Cameron said he felt pretty good about the decisions he made at the time. He talked about some improvements to the film, including some facial performance work.

Read more: ‘Double standards are jaw-dropping’: As James Cameron comes under fire for Avatar re-release, fans ask why Spider-Man: No Way Home is getting a second theatrical release in less than a year

James Cameron will re-release Avatar with some updates

The 2009 Avatar gets a reissue before the release of Avatar: The Way of the Water. The film became the highest grossing film after its release but was replaced by Avengers: Endgame after its release.

The idea of ​​re-editing the film was met with backlash on social media. People started claiming that the director was only focused on making money with the re-release of Avatar and its sequel.

Avatar will be re-released on September 23. The film will not have additional scenes or enhanced visual effects. However, it will be updated with stunning 4K HDR transfer. The updated trailer is available on the youtube avatar channel.

Disney also pulled the film from its streaming platform after the re-release was announced. The film is believed to be available on Disney+ after its September 23 release.

Avatar: The Way of the Water features the original cast of the first film. Michelle Yeoh, Kate Winslet, Jemaine Clement, Oona Chaplin, Edie Falco and Cliff Curtis will join the original cast in the upcoming film.

Jeffers celebrates the opening of the Journal Commons building