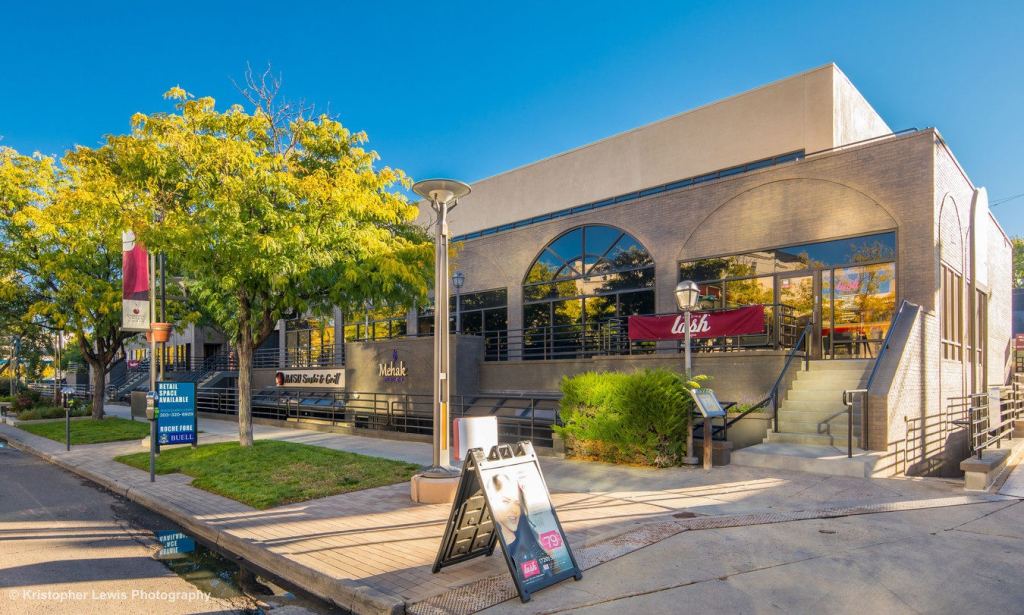 The former owner of a commercial building in Cherry Creek is suing three tenants for unpaid rent, including a floating studio apartment that owes him nearly $235,000.

VIVE Float Studio, where customers can sit in vats of liquid nitrogen and float in senseless pools of water, has a location at 250 Steele and two other studios in Frisco and Chicago.

VIVE signed the Cherry Creek lease five years ago, in April 2017, according to Pepper’s lawsuit in Denver District Court. In January of this year, VIVE and its founder, Andi Sigler, “confirmed that they were in arrears for accrued rent through January 31, 2022” by $234,556, according to the lawsuit.

On February 16, Pepper’s company, 250 Steele LLC, demanded payment in full. When he did not receive any money within three months, he filed his complaint on May 11, according to the complaint.

“VIVE Float Studio operates in a transparent, collaborative, and integrity-based manner, and we plan to manage this refund in the same manner as we move forward under new building ownership, lease terms, and excitement for the future. of our business,” Sigler said in an email.

“Due to the ongoing nature of the litigation, Amazing Lash Studio Cherry Creek has no comment at this time,” the company said in a statement.

2:20 a.m. Nail Spa did not respond to a message seeking comment on Wednesday.

The 250 Steele St. property was purchased two months ago by Francois Safieddine, the local restaurateur behind ViewHouse and My Neighbor Felix.

This story was reported by our partner BusinessDen.