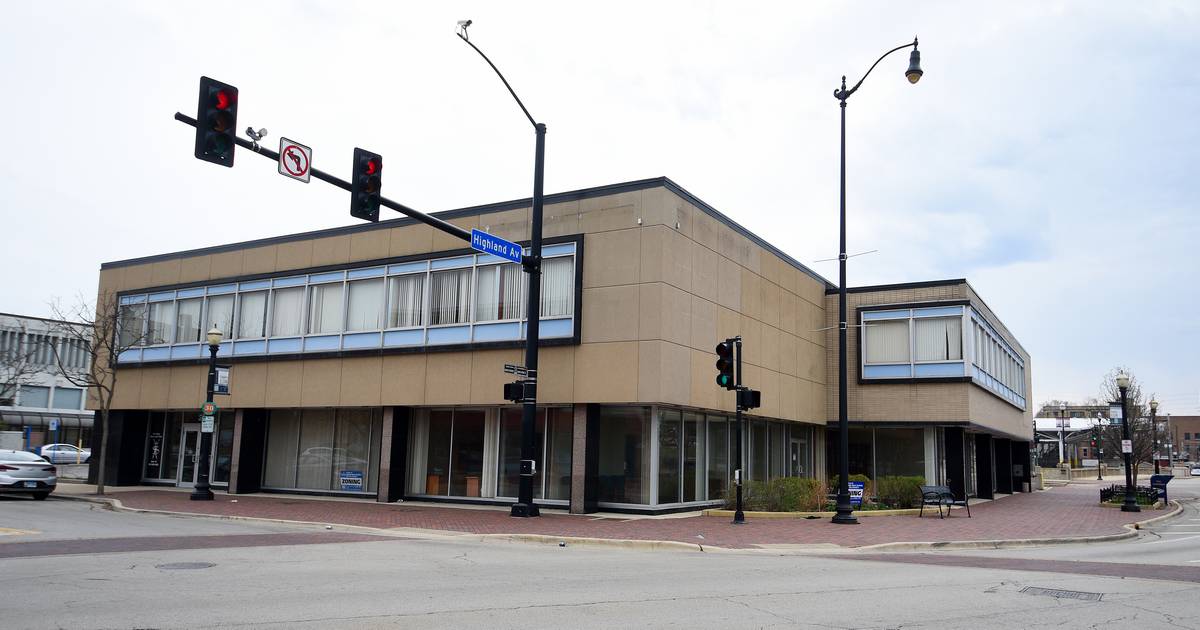 Elgin officials are banking on an unusual plan that will use city property tax money to help fund the development of a new dormitory for Judson University.

The project, which the members of the municipal council unanimously supported, will consist in renovating an abandoned building in the heart of the city. It will also add new residents who can shop at local businesses and pay new sales taxes into town coffers.

But the deal also marks a break with the kinds of organizations that civil servants have traditionally supported with taxpayers’ money.

The plan commits up to $484,000 in tax increment funding to support the $2.4 million construction project. This means that the city’s contribution represents up to 20% of the total planned cost.

Tax increment funding districts work by keeping new property tax dollars created by developments in the district set aside to maintain and foster even more new developments. But Judson University is a non-profit organization. As such, it does not pay property taxes to the city.

This means that the new dormitory will not add any direct value by putting new property taxes back into the TIF district.

This reality has fueled reluctance to support the plan by several city council members, including Tish Powell.

“It’s probably not what I wanted to see downtown, but I get it,” Powell said. “I would challenge Judson University to expand partnerships with the city even further. I would really like to see some public benefit beyond sales tax revenue.

“It’s overkill, in my mind, as to how we should be spending this money. I will support it, but I will monitor and expect feedback from the university.”

Council member Toby Shaw, who is a Judson alumnus, also expressed concerns. He said he would prefer to see the city’s contribution closer to $288,000.

This might still be possible depending on actual construction costs. Supply chain delays are driving up the cost of building materials across the country.

“I’m glad Judson is moving forward with this project,” Shaw said. “It’s a good investment for our downtown, but it wasn’t a slam dunk for me.”

Other council members spoke of the unquantifiable benefits of raising the prestige of downtown by adding a university presence and bringing a property that has been vacant since 2017 to life.

The location at 26-28 N. Grove Ave. for the new dormitory is the former home of a PNC bank, located across from the downtown post office. There is a nearby bike path that students can use to get to Judson’s main campus.

When complete, the dormitory will house up to 42 students in Judson’s graduate-level architecture program. Councilor Carol Rauschenberger said these students will be the foundation of downtown’s vitality.

“We would love to have more business in our downtown area, but it’s also exciting to have more downtown residents,” she said. “That’s what makes a city – when you have people living and working downtown.”

Judson officials expect to begin renovations to the building as early as Friday.