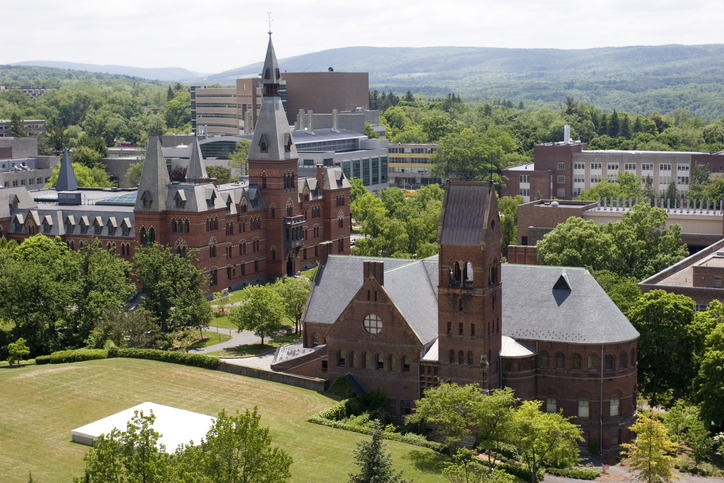 ITHACA, NY (WETM) – Cornell University officials reported they responded to a second arson attack in the past two days at Ganedago Hall.

In the latest incident, a Cornell Univesity EH&S (Environmental Health & Safety) employee reported an arson attack to Cornell police. The arson attack happened on the third floor of Ganedago Hall on Triphammer Road between around 10pm on December 13 and around 3.30pm yesterday. Damage was limited to burnt carpeting in the common area of ​​one suite.

The day before Cornell University police were investigating an arson attack that was also on the third floor of the same dorm. During this incident, a resident reported that door decorations and a “Winter Moving Checklist” had been burned, causing damage of approximately $100.

Cornell University Police are urging the community to protect themselves in the event of a fire by alerting those around them to the fire, then evacuating the building, closing room doors when leaving, activating the fire alarm and get away from the building once you get out. Immediately report any suspected criminal activity by dialing 911.

We will bring you more information as it becomes available.