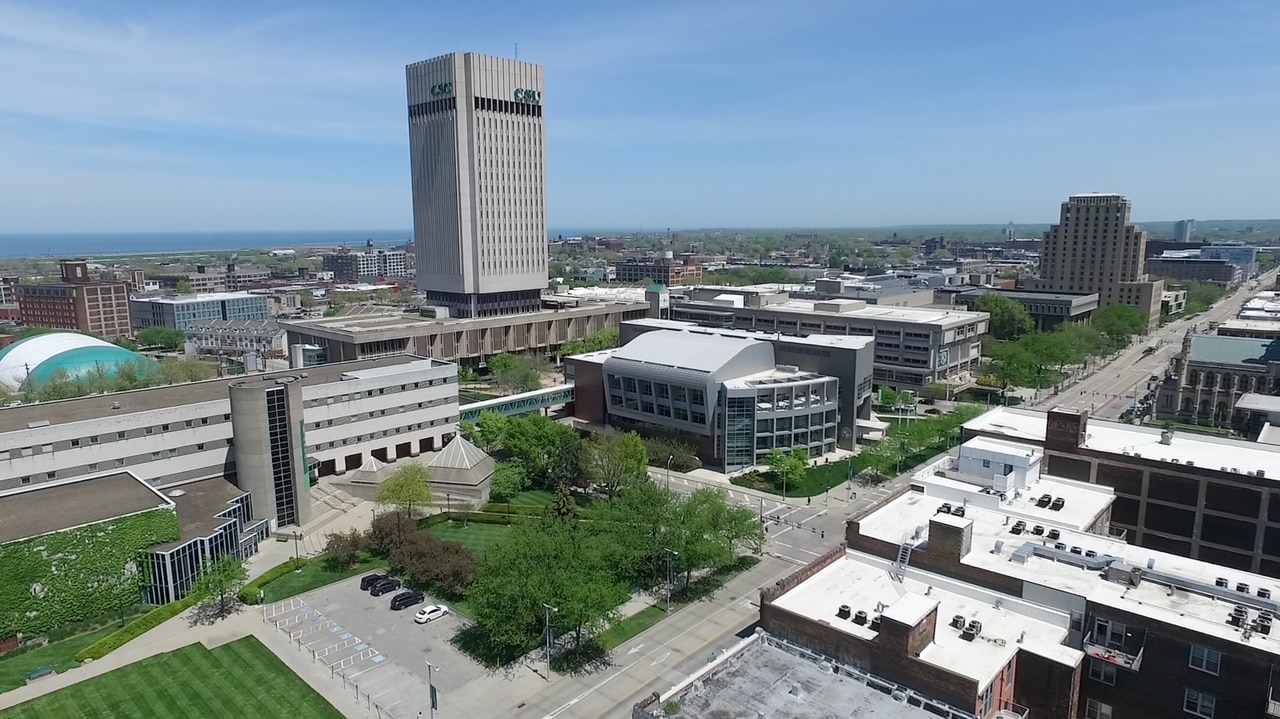 CLEVELAND, Ohio – Cleveland State University plans to close in July on the purchase of two large apartment complexes next to the university – the Langston and the Edge on Euclid – serving like another step on her way to offer more housing options to students.

The apartments must become student residences at the start of the 2023-2024 school year.

The Port Authority of Cleveland-Cuyahoga County Board of Directors agreed in June to issue $155 million in bonds for the apartments, which will be purchased through Euclid Avenue Development Corp., a real estate arm nonprofit from CSU.

This development is part of CSU’s strategy “Getting Out of the Pandemic: A Blueprint for CSU 2.0.” The plan published in 2021 calls for to 3,000 beds and double the share of students living on campus from 10% to 20%.

The school with approximately 8,800 full-time undergraduate students currently lists the offer 1,000 beds on campus between Euclid Commons and Fenn Tower. The additions will bring that total to around 2,000.

“Results and research will show that students who live on campus and are engaged in a campus community tend to do better in the classroom,” said CSU Vice President of Business Affairs and Chief Financial Officer David Jewell. “They tend to be more actively involved in student organizations [and] have a wider social network of faculty friends.

“So one of our goals is to bring that engaged learning and residential experience to Cleveland State. It won’t be for all students, but we want to offer it to more students than us.

For years, CSU was almost exclusively a suburban school, before its expansion in recent years that included both on-campus dormitories and, until now, the privately run off-campus Langston and Edge projects.

The Langston, located on Chester Avenue, and the Edge on Euclid Avenue have served as off-campus housing options for CSU students and non-students who want to be close to campus and have access to downtown Cleveland.

Both locations have studio and one- to four-bedroom floor plans. Jewell noted that they will honor the leases of current residents, but plan to make the apartments official dormitories by the fall of 2023. He said he does not expect any further renovations to the buildings.

CSU originally leased land for the 370-unit Langston development, which opened in 2012 on Chester and Payne Avenues and East 21st and East 24th Streets. The Edge, an 11-story skyscraper with around 250 units, opened in 2017.

The university occupies 85 acres in downtown Cleveland, which include Euclid Commons dormitories, a two-building community, and Fenn Tower, both for freshmen.

As downtown Salinas undergoes a revitalization, a still-vacant building has yet to find a suitor. | New