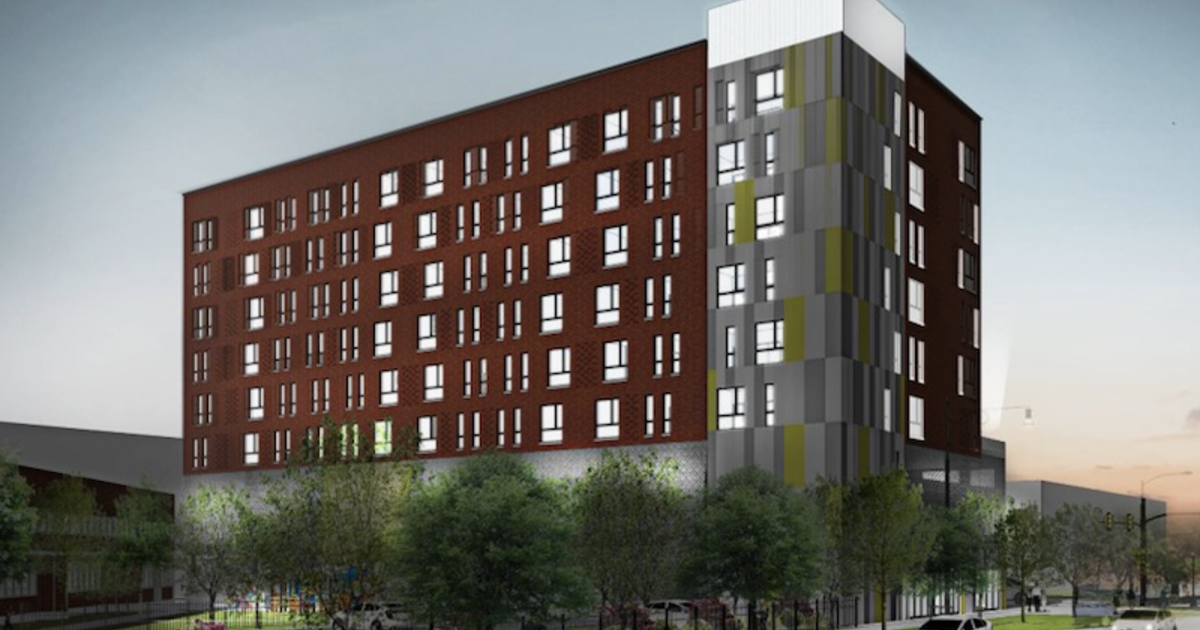 Chicago Lighthouse, Brinshore building a home for the disabled in the Illinois Medical District

“We know there’s a need for this,” said Janet Szlyk, president and CEO of Chicago Lighthouse. The project will combine adaptations for blind people, such as flooring in different textures to denote different functions, with affordable prices, which will facilitate independent living, she said.

Residents will also benefit from “full service,” Szlyk said, as the building will be adjacent to the main Chicago Lighthouse facility. Technology training, health programs, counseling and other services are there, she said, and an event hall on the fourth floor of the new building will provide residents with jobs and training in catering and related fields. Commercial space on the ground floor may also provide employment opportunities, depending on the tenant.

Designed by Chicago firm Landon Bone Baker Architects, which has a long history of affordable housing, and blind San Francisco architect Chris Downey, the apartments will be built on what is now a surface parking lot on a site that Chicago Lighthouse occupied since 1954.

The project is unique in its funding, said David Brint, director of Brinshore and a longtime supporter of the Chicago lighthouse. He said the building is the first in the country to be built for blind residents using the Low-Income Housing Tax Credits, the main public funding vehicle for affordable housing built by individuals. Brint, who has used LIHTCs in 90 affordable housing projects across the country, said about $27 million of the Chicago Lighthouse project’s $47 million will be funded through tax credits.

Part of the funding is also a donation from Vince Foglia, who in 1971 founded the medical products company Sage Products in the medical district. Now based in Cary, Sage was sold to Michigan-based medical technology company Stryker in 2016. Szlyk declined to comment on the dollar amount of Foglia’s gift.

Scheduled to be completed in the spring of 2024, the building, named the Residences Foglia, will include studios, one- and two-bedroom apartments.

Apartments will also be available to people with other disabilities and veterans, whose incomes meet standard guidelines for affordable housing.

Szlyk and Brint said building adaptations for blind or disabled residents include tactile signage; lighting specifically designed to meet the needs of the blind and visually impaired; plumbing fixtures with one handle instead of two, which makes it easier to calibrate temperatures without visual cues; and a workout space where all equipment is wall-mounted to prevent anyone from tripping over floor units. Doorbells will have strobe lights, adaptation for the hearing impaired and all units will have voice-activated control systems.

Brint – who has an adult son who was born blind, was involved with the Chicago Lighthouse and sits on the board of the National Foundation for Blindness Prevention – said the Foglia Residences building “will feel like a lighthouse”. . His design features a corner tower whose top can be illuminated at night as a visual representation of the Chicago Lighthouse, which was founded on the city’s West Side in 1906 as the Amelioration Association for Blind People.