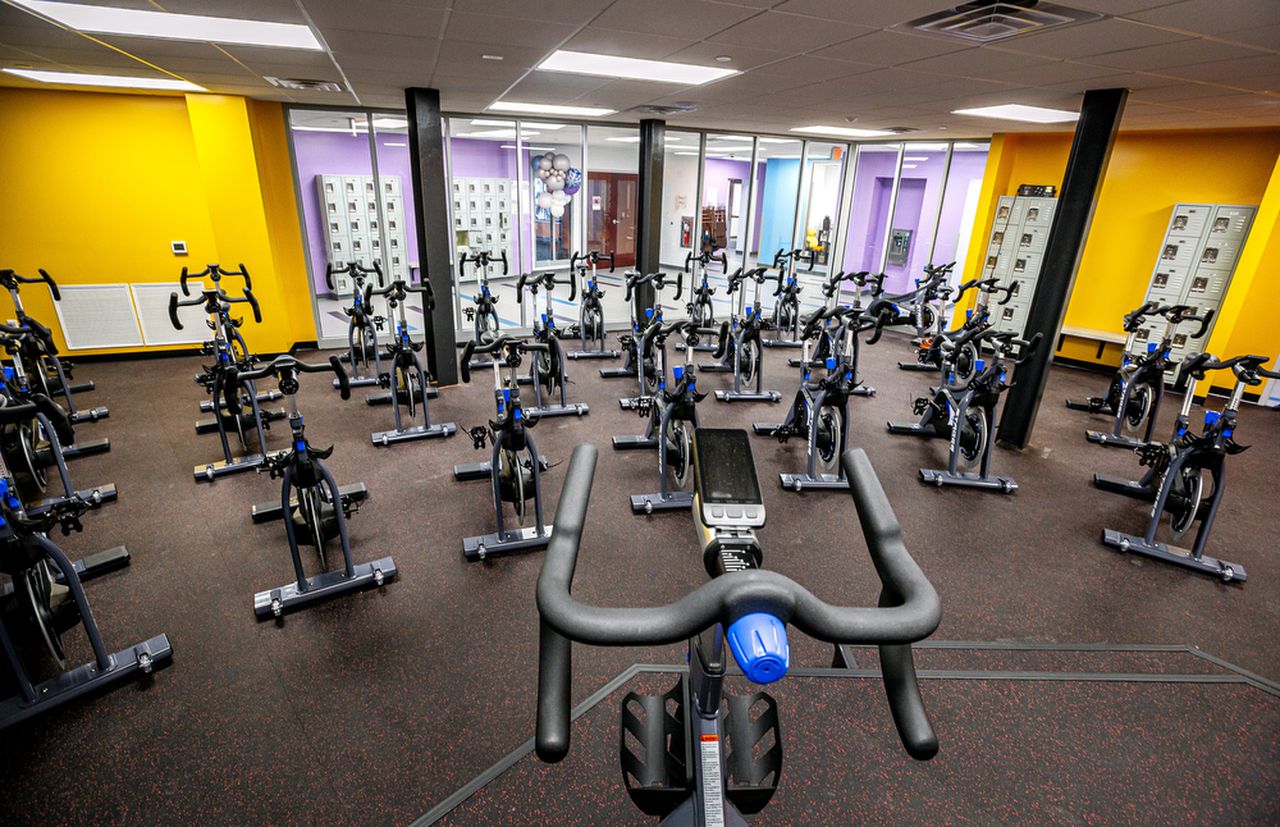 The Carlisle Family YMCA has nearly completed a $10.7 million renovation and expansion project.

Most of the 52,000 square foot facility at 311 S. West St. in Carlisle has been significantly renovated or newly constructed.

There are only three parts of the facility that remain as they were before the project: the gymnasium, which was built in 1959; a 1974 racquetball court and the eight-lane pool built in 1987, although the pool has been renovated.

The second phase of the two-phase project began on December 20. There are still a few minor projects to complete.

Officials say group fitness is a priority at the Carlisle YMCA, so it was important to expand from two fitness studios to three.

“At its very core, the YMCA is a community,” Drozdowski said. “Many of our members have been taking fitness classes together for decades, while others are just discovering the benefit of having other people to hold you accountable for your fitness journey. space in our outdated fitness studios to meet the needs of our members.

The big improvement project took years to prepare. Officials said more than a decade ago, the board realized that the YMCA’s aging facilities no longer met the needs of the community.

“We grew over the years and our facilities were simply not up to current standards and we knew the financial success of the organization would continue to serve the community we needed to upgrade our facilities,” Drozdowski said. .

A strategic planning committee determined in 2015 that the best choice for the Carlisle Family YMCA was to remain in its current location. An $8.5 million fundraising campaign was launched in 2016 and ended in April 2019 after raising $9.1 million from more than 350 individuals, corporations and private foundations. The YMCA still receives contributions to the project. The remainder of the cost of the new facility will be paid for with other YMCA funds.

The Carlisle Family YMCA was founded in 1859. In a typical year, more than 10,000 people benefit from YMCA programs.

Drozdowski says membership and all services and programs, including the YMCA’s camp and child care, are available to all members of the community, regardless of financial status, through a strong membership program. financial aid.