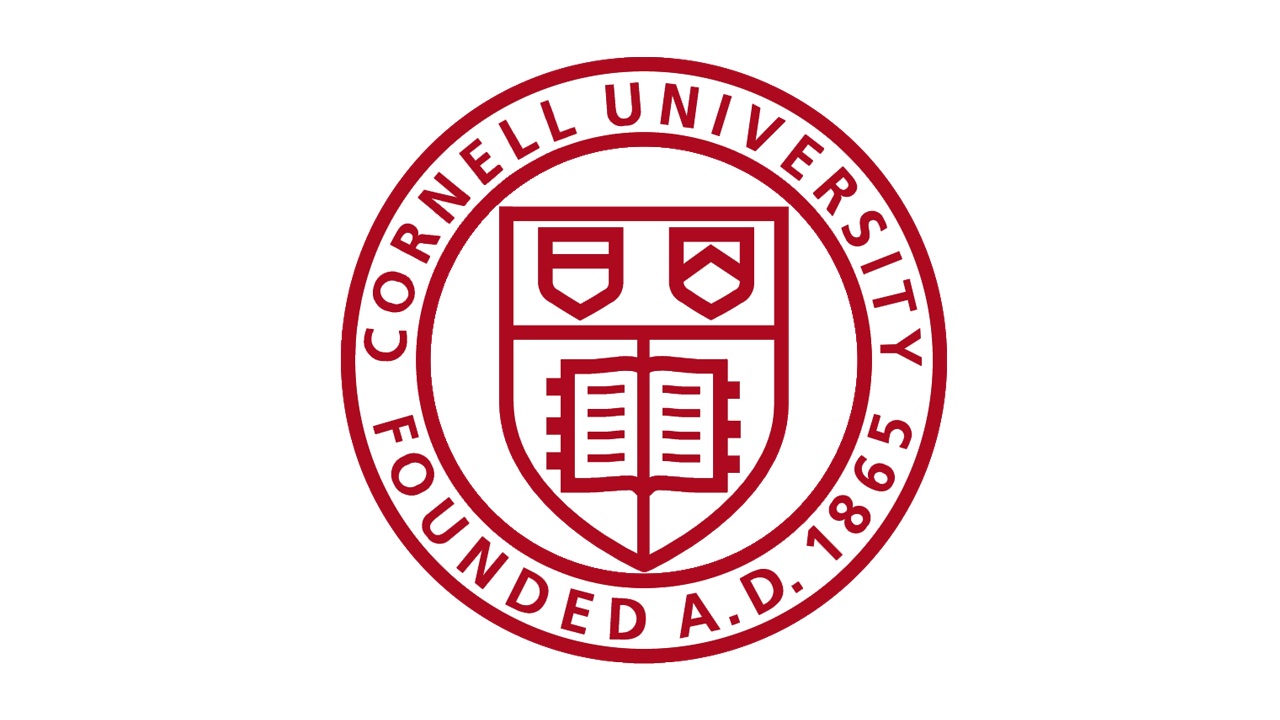 Another Dorm Fire at Cornell | WIVT

ITHACA, NY (WETM) – Cornell reports that they are investigating with the Ithaca Fire Department another fire at Ganedago Hall, the same dormitory that had several arson attacks a few months ago.

Between 4 and 5 March 19, emergency crews were summoned by an activated fire alarm from Ganedago Hall, which is a residential dormitory located on Triphammer Road on the Cornell campus in Ithaca. Cornell Police, Cornell Environmental Health & Safety (EHS), and the City of Ithaca Fire Department responded and discovered that a third-floor garbage collection room had been damaged by fire. The extent of the fire was contained in this room by the fire suppression system.

Adjacent rooms suffered water damage from the activation of the sprinkler system.

Cornell Police have made an arrest in connection with an arson attack that occurred in Decemberhowever, this topic was determined to be unrelated to the Ganedago Hall arson attacks at this time.