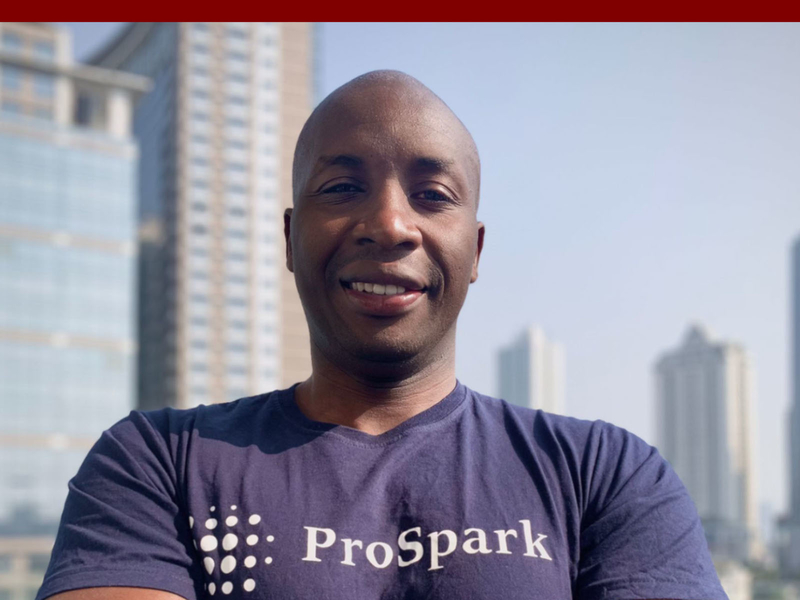 He and Gopinathan were intrigued by the rapid growth in GDP of these countries, many of which are above 6% per year. In these regions, ProSpark has a chance to grow with the economies of the countries. And Bumhira and Gopinathan get the opportunity to experience new cultures and find out how their solution can help the people who live and work there.

When Bumhira fell in love with Southeast Asia, he realized that it offered great opportunities. He and Gopinathan found that the region relies on in-person learning, but is full of online learning opportunities.

“Technology is booming, the Internet is growing, and people are entering the middle class faster,” says Bumhira. He knew that a good e-learning solution would sell if they could educate the market.

And he was right. Many businesses in the region have adopted ProSpark. And as the COVID-19 pandemic lingered, he noticed companies were becoming desperate to train their employees.

“Tech-driven companies adapt quickly, but other companies have found they have no choice but to change,” he said. “Either you’re going to change or people are going to stop because you don’t train them.” What are you going to do ?

Next, Bumhira wants ProSpark to become an ecosystem of learning opportunities. The company has added a content marketplace and will soon add a coaching app, which will connect individuals with coaches on topics such as leadership. Bumhira believes this feature may well spread to the Asian market, where people often prefer one-on-one interactions.

“The most important thing in starting a business is the ability to look at a problem, synthesize it, and see how your solution can really help solve it,” says Bumhira. “Booth made me a very problem-oriented person. And not just finding a solution, but really understanding and being close to the problem.”