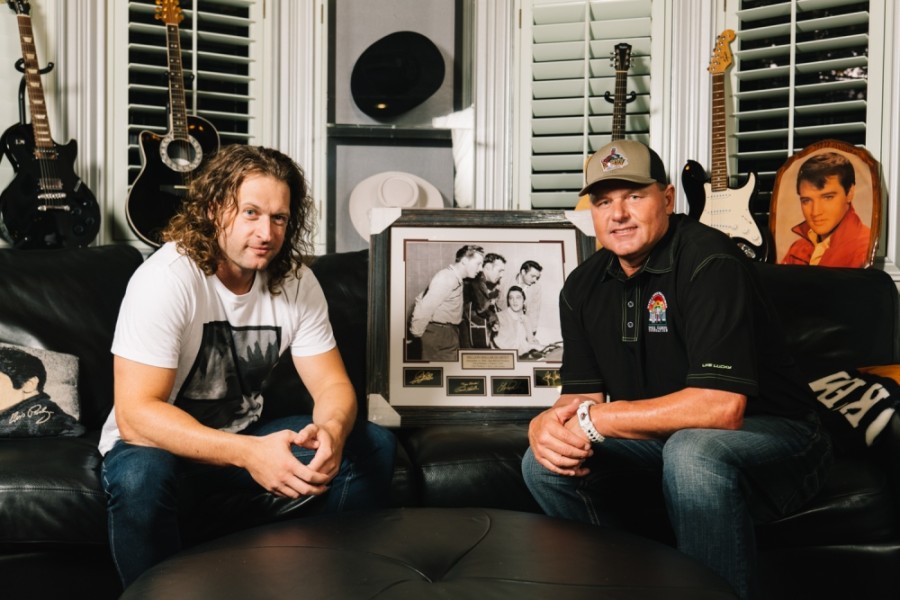 A multi-purpose condominium complex innovates on the RM 620

Development began in early January for a new mixed-use condominium complex outside of Austin with a non-traditional self-storage approach.

XSpace Austin is under construction on 5.43 acres of land across from the Mansfield Dam at 4229 RM 620, Austin. Owners Byron Smith and Tim Manson celebrated the official opening of the site the first week of January following inspection delays caused by the COVID-19 pandemic.

While the complex provides additional space for nearby residents, Smith said XSpace’s business model is different from that of a traditional storage facility. Future tenants plan to use their units as home offices and space to start their own businesses, among other efforts.

Roger Clemens, a former professional baseball player for the Boston Red Sox and New York Yankees, intends to use his unit to run his nonprofit, the Roger Clemens Foundation.

When complete, XSpace will offer 106 customizable units for purchase starting at 300 square feet, as well as a business lounge, commercial-grade kitchen, conference room and more. The building has reservations for around 30% of its units, which Smith says are expected to be completed by the end of 2021.

Based on the interest collected so far, Smith predicted that around 50% of the units would be sold by the company’s fiscal second quarter.

Despite the pandemic and its impact on the site’s groundbreaking delay, Smith said XSpace has generated great interest from the community. In addition, the new home working environment has only widened the company’s market.

â€œThe thing about 2020 is that it opened up a huge opportunity for us,â€ Smith said. “The way people look and view space, especially their office space, and the way they view the home space has really changed.”

Recently closed Toronto bar is now rented as a studio for $ 7,500