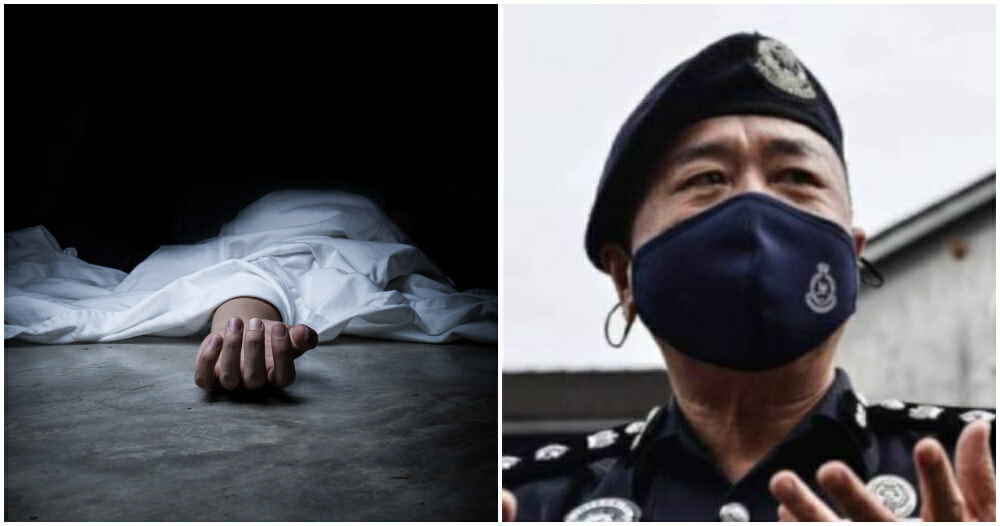 A four-year-old girl died after falling from the 29th floor of a condominium building in Jalan Ipoh yesterday (16 November).

“A police team from Jinjang Police Station came to the scene. Based on the initial investigation, the victim was left unattended at home. The house was locked,” he said.

“The victim’s father allegedly went out to buy some goods and when he returned home, he found that his son was missing before seeking management’s assistance in locating the victim,” he added.

“The victim was found dead by one of the executive staff in the eighth floor hallway.” 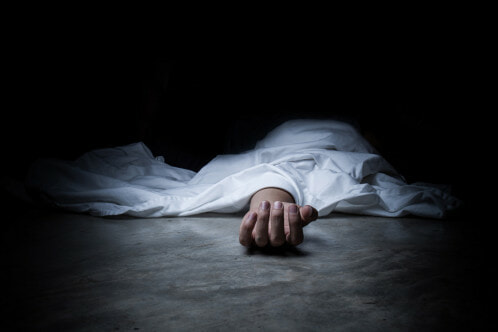 Eng Lai said management called an ambulance from Selayang Hospital and the victim was confirmed dead. A scene inspection revealed that the victim’s bedroom window was open and a chair was near the window that did not have a grill.

“The victim’s body has been sent to hospital for an autopsy to determine the cause of death. On-site investigations revealed no criminal element and the case was classified as sudden death,” he said.

What do you think of the incident? Let us know in the comment section below!

Also read: WATCH: A little girl walks dangerously outside the railing of an 18-story balcony in Selayang 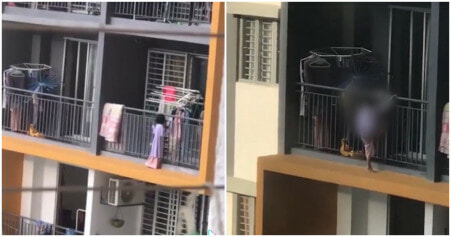